Govt moves to resolve supply disruptions to rein in… 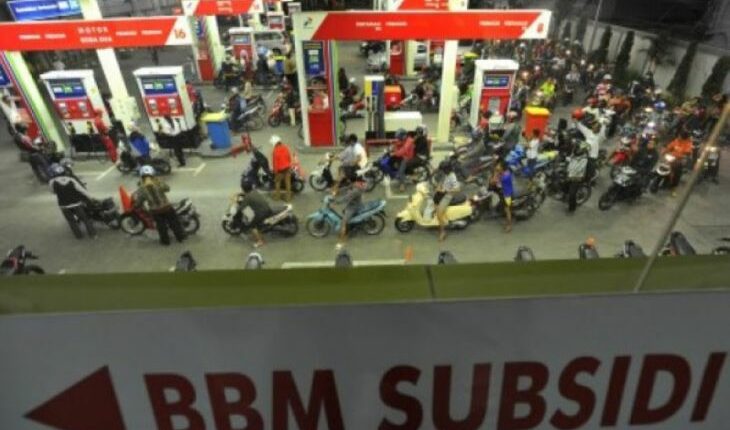 JAKARTA, INDONESIANPOST.COM – Commission VII of the House of Representatives (DPR) has called on the government to immediately increase the quota of subsidized fuel since the available quota is currently running low.

“If we look at today’s dynamics of development of the variables, we are worried that this quota could collapse in 2022,” a member of Commission VII of the DPR Mukhtarudin stated at a working meeting with the Ministry of Energy and Mineral Resources here on Wednesday.

Based on a report by state-run oil and gas corporation PT Pertamina (Persero), as of July 2022, the provision of Pertalite-type subsidized fuel has reached 16.8 million kiloliters, or equivalent to 73.04 percent of the total quota set at 23 million kiloliters.

In 2022, the government set a subsidy of Rp502.4 trillion for fuel, liquefied petroleum gas (LPG), and electricity.

Minister of Energy and Mineral Resources (ESDM) Arifin Tasrif affirmed that his ministry had proposed an additional quota for subsidized fuel.

He noted that the government was calculating whether it can implement targeted programs in the second half of this year so that the quota does not exceed the government’s budget ceiling.

The government has made continued efforts to meet the needs of fuel for the community and appeals to the community that is not the targeted group to abstain from buying subsidized fuel that is not designated for them.