DPR urges the government to immediately increase the…

“First, COP27 in Egypt needs to become an ‘implementation COP.’ One year after Glasgow (COP26), there has been no significant global progress. For this reason, COP27 must be used not only to advance ambition but also implementation, including the fulfillment of support from developed countries to developing countries,” Amin remarked in Sharm El-Sheikh, Egypt, Monday.

As per the second point, Amin invited all parties to become part of the solution.

All countries must contribute according to their respective capacities, with the spirit of burden-sharing instead of burden-shifting. Countries that are more capable must help and empower other countries 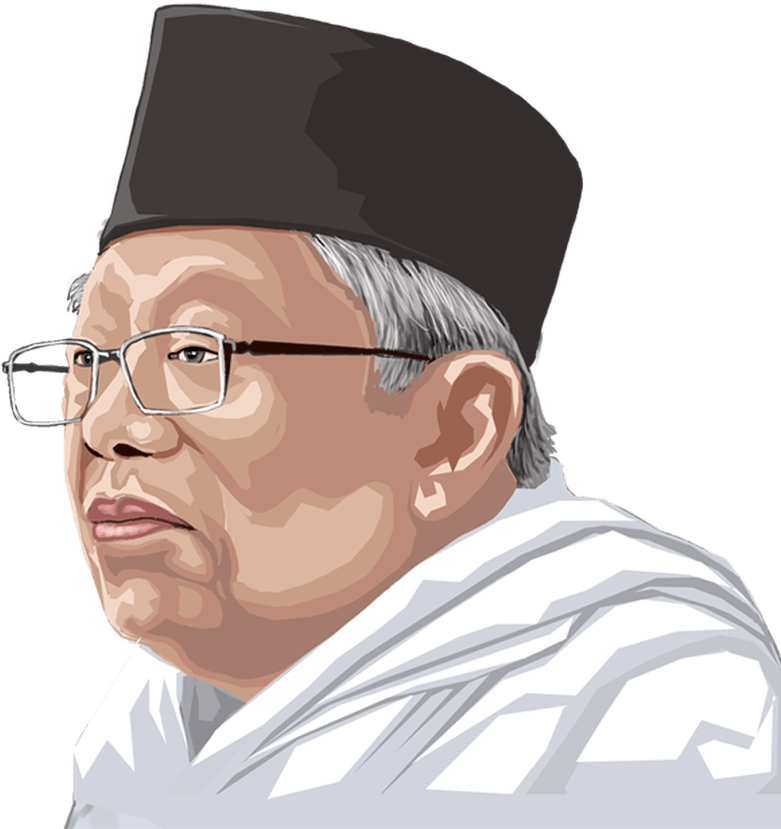 “All countries must contribute according to their respective capacities, with the spirit of burden-sharing instead of burden-shifting. Countries that are more capable must help and empower other countries,” Amin remarked.

Under the third point brought up, the vice president said that Indonesia continues to strive to lead by example, including by submitting the Enhanced Nationally Determined Contribution (ENCD) or Indonesia’s Commitment to Contribute More in Maintaining Global Temperature.

“The commitment contains the target of reducing Indonesia’s emissions to 31.8 percent with its own capabilities and 43.2 percent from international support. This increase is in line with significant improvements in our policies, including the expansion of nature conservation and restoration, the implementation of a carbon tax to achieve zero emissions by 2070, the development of the electric vehicle ecosystem, and the initiation of the B40 biodiesel program,” Amin noted.

To ensure funding for the energy transition in Indonesia, Amin remarked that the government had also launched the Country Platform for Energy Transition Mechanism.

“All these national efforts must be accompanied by clear international support, including the creation of an effective and equitable carbon market, investment for energy transition, and funding for climate action,” he added.

In his closing statement, Vice President Amin invited all countries to strengthen collaboration based on dialog and trust.

“We must do that to create a better and sustainable world,” he remarked.

Minister of Environment and Forestry, Siti Nurbaya Bakar, and Director General of Multilateral Cooperation of the Ministry of Foreign Affairs, Tri Tharyat, accompanied the vice president.