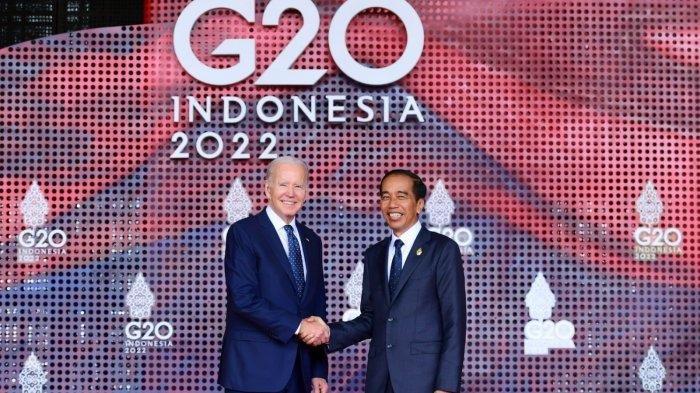 Badung, Bali, Indonesianpost.com – Indonesian President Joko Widodo emphasized on Tuesday that dialogues of countries, representing 80 percent of the global GDP, at the Bali G20 Leaders’ Summit, should be successful in producing concretely useful outcomes for the world.

Speaking at the two-day summit’s first session here, President Widodo said the international community currently pays close attention to the G20 Summit to know whether it will end in success or failure.

President Widodo remarked that the summit, being held on the resort island of Bali and attended by the majority of the heads of government from the Group of 20, should be a success rather than a failure.

In his opening remarks at the first session during which the G20 leaders would discuss issues related to the global economy and food and energy security, President Widodo said, as the holder of the G20 Presidency, Indonesia has made utmost efforts to bridge profound differences.

Success, however, is merely achievable if all G20 leaders and delegates, without exception, are strongly committed to setting aside differences and working hard to produce concretely useful results for the world, he affirmed.

In his remarks, President Widodo also highlighted the importance of paying serious attention to the issue of fertilizer shortages while emphasizing that the problem should not be undermined.

Widodo affirmed that if a concrete solution was not immediately taken to ensure sufficient availability of fertilizer stocks and affordability, 2023 would become a looming year.

The condition could deteriorate and turn into a crisis of global food supplies owing to fertilizer shortages and high prices that would significantly affect food prices in different parts of the world, he stated.

The current condition has become a matter of grave concern for 48 developing countries facing the highest level of vulnerability, President Widodo added.

The G20 is an international forum focusing on policy coordination in economics and development.